Agreements for compensation on termination

In Norway, distributors have no automatic right of compensation when the (distribution) agreement is terminated. 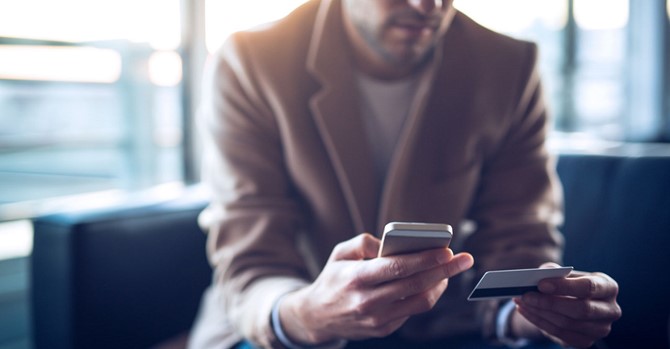 In the Webasto case (Supreme Court decision HR-2014-00306-A) analogous application of the rules regarding commercial agent [1] was rejected. The Supreme Court did not completely close the door for compensation – with a comment that the courts might look differently on matters of a “special nature,” where denying the right to compensation would be “unreasonable”. There is no authorative case law giving guidance on these criteria. In the Webasto case a 25 year relationship during, which the distributor built a substantial distribution network , and the turn-over of the Webasto products amounted to approximately 14% of the total turn-over for the distributor, the court just stated that this was not sufficient.

The legal situation may seem beneficial for the principal, but agreeing on compensation when the contract is terminated may be in the interest of both parties. An agreed compensation may ensure sufficient dedication, investments and commitment from the distributor, as well as reducing the theoretical risk related to court proceedings.

One should, however, make sure such clauses are carefully drafted. A new decision from the appeal court of Borgarting is illustrative (LB-2015-156429).

In this case a Norwegian dealer (“Friske Fakta AS”) was the distributor for a product that consisted of automated services (“EasyresearchTM “). Principal was the Swedish Company Questback Sweden AB.

The dealer undertook to provide support services and was entitled to provide additional consulting services. The agreement could be terminated with a 6-months’ notice period from either side. The agreement also contained a provision that the dealer would be entitled to compensation on termination if the principal “stated that his intention was to continue selling and marketing the product in Norway”.

After 10 years the agreement was terminated by the principal, as the principal had decided to stop selling EasyresearchTM and instead focus on other products. The dealer claimed compensation of approximately 20MNOK, without success. His claim was turned down by both the city court and the court of appeal. Both courts based their decision on the wording of the agreement – which limited the right of compensation to a continued sale of the product EasyresearchTM.

E mail correspondence prior to the conclusion of the contract indicated that the parties may have had a different understanding of the clause (and the intention behind it). The clause was introduced as the dealer wanted to differentiate between “termination due to a failure and termination due to a success”. Thus, he wrote; if a termination is due to the principal wanting to sell “his services” in Norway directly to the customers it would be reasonable that compensation was paid. The principal agreed – and the clause was drafted and included in the agreement by the principal.

But as the case demonstrates, continuing to sell services of the principal and selling the product EasyresearchTM  is not the same. And often the line between a new product and a new version is hard to draw. In this case the customers were also (partly) the same.

The case demonstrates a number of issues.

1- Although Norwegian courts go beyond the “four corners of the contract” and seek the intention of the parties when interpreting contracts – the wording of the contract is the main source for such interpretation.

2- The main rule in Norway is that a distributor is not entitled to any compensation. Clauses regarding compensation may therefore be interpreted narrowly.

3- The discussion between the parties regarding the wording of the contract was partly in Norwegian, partly in Swedish. Do not underestimate the finer distinctions when you deal in another language.