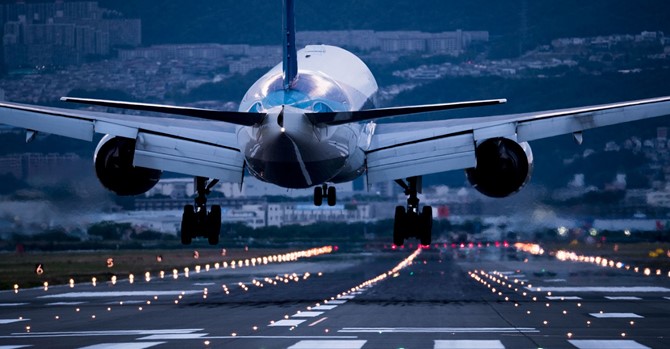 "The basic thinking of Norwegian aviation law, and the aircraft registry in particular, are greatly influenced by the Norwegian and Scandinavian traditions within shipping and maritime law. Norway has ratified and implemented the 1948 Geneva Convention on the International Recognition of Rights in Aircrafts (the “Geneva Convention”) as well as the 2001 Cape Town Convention - Aircraft Protocol (the “Cape Town Convention”). Consequently, Norwegian courts do to a very large extent recognize international rights in and to aircrafts.

Since its establishment in 1946, the largest airline in Scandinavia has been Scandinavian Airlines (SAS) which is owned by Sweden, Denmark
and Norway. However, the quickly expanding Norwegian Air Shuttle (Norwegian) is expected to pass SAS as the largest Scandinavian airline in 2015, aiming to pass other major European airlines in time.

The purpose of this article is not to give a broad introduction to aviation finance in Norway, but rather to specifically discuss two key elements of any aviation financing, namely protection and enforcement of rights in and to aircrafts in Norway. The next Chapter (Protection of (International) Rights in Norwegian Aircrafts) discusses protection of rights through registrations in the Norwegian Civil Aircraft Registry (the “NCAR”) and the International Registry. The final Chapter (Enforcement of Aircraft Rights in Norway) provides a short overview of possibilities and challenges surrounding enforcement of aircraft rights in Norway."