Changes to the rules on non-competition, non-solicitation and non-recruitment clauses in employment agreements

As of 1.1.2016 Norway has implemented substantial changes to the rules regarding non-competition, non-solicitation and non-recruitment clauses in employment agreements. The new regulations can be found in the Working Environment Act ('WEA') chapter 14. Indirectly the new rules will limit the possibility to enforce restrictive covenants that are entered into on an 'entity level' in distribution/agency and franchise arrangements. 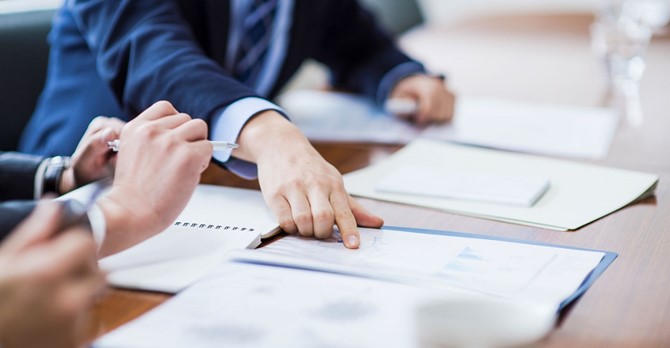 Prior to 2016 non-competition, non-solicitation and non-recruitment arrangement was (as a general rule), subject to the “freedom of contract” principle. There were a few limitations to this principle, eg the Agency Act article 34 which limited an agreement restricting the business activities of a commercial agent following termination of the agency contract to a period of maximum 2 years (in accordance with the Agency Directive art 20).

In addition the Act of conclusions of agreements art 38 had a general provision enabling the courts to police all non-compete clauses.

As of January 1st 2016 new regulations in the WEA has restricted the validity of such clauses in agreements between an employer and the employee. In addition non-recruitment clauses entered into between entities have been prohibited.  Art. 38 in the Act of conclusions of agreements is now limited to contracts outside the employee/employer relationship.

The restrictions (and possible costs) to enforce such clauses towards its employees may indirectly influence a contracting party`s possibility to enter into and honor restrictive covenants.

Non-competition clauses must be agreed in writing and may not exceed a maximum duration of 12 months after the termination of the employment. The employee will be entitled to consideration equal to the remuneration received in the last 12 months before the employment was terminated during the period the non-competition clause is invoked (capped at approximately NOK 1.6 million).

Non-solicitation clauses are provisions that prevent the employee from soliciting the employer’s customers after termination of the employment.

2.3       Exemptions for the chief executive of the company – but not for “key personnel”.

Exceptions will be made for non-recruitment clauses between entities that are entered into in connection with a transfer of business. Other situation (eg. a distributor that enters into a cooperation where its employees are exposed to offers or solicitation from its contractual partner) are not covered.

Non-recruitment clauses between entities that are entered into in connection with a transfer of business can however be agreed for a maximum of six months after the transfer has taken place.

The new provisions are a radical change to today’s regulation of restrictive covenants in employment relationships, and it is expected that many of the existing agreements will not meet the new requirements. Therefore, a transitional period of 12 months (that is until the end of 2016) has been enacted.  Within this period existing restrictive covenants must be renegotiated in accordance with the new rules to remain valid.

4          Consequence for principals and franchisors

Often the principals/franchisors need for protection is connected to one or more physical person. And often restrictive covenants are based on an assumption that the entity is to ensure compliance by its employees.

In other instances agents/franchisors “incorporates” their business – based on concerns related to tax and/or limitation of liability.

Up to 2016 the restrictive covenants needed could be achieved in such situations through simple contractual arrangements. Those arrangements may now be illegal or may need to be amended in order to comply with the new rules.