Franchisor right to evolve its brand and consumer offerings

As in any well-crafted contract, the Franchise Agreement is designed to balance the needs of the franchisor to protect its concept and ensure consistency in how each of its licensees operates under the brand. 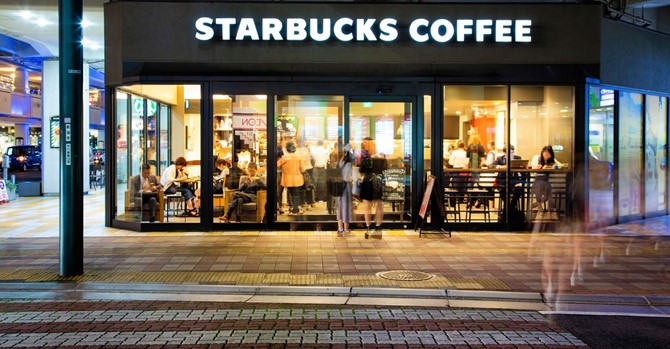 As franchise agreements tend to long term it must also ensure that the franchisor has the ability to evolve the brand and its consumer offering over time.

Two recent decisions by the Norwegian appeal courts are illustrative to this discussion. The decisions also underline the importance of clearly drafted franchise agreements as well as involving and taking into consideration the interest of the franchisees before changes are implemented. When reading these decisions one should bear in mind that Norway (as many other countries) has not enacted any specific  franchise law. Most aspects of a franchise agreements are therefor subject to the freedom of contract principle[1].

In the first case (LA-2016-022507) the franchisor had developed a concept for making “family chronicles for the customers”. Initially most franchisees worked from home. In order to expand the business the franchisor instructed the franchisees to set up a physical office on a central location. Three franchisees refused. The Court of Appeal found that their failure to comply with the order was a significant breach of the agreement. In its decision the Appeal Court noted that;

Section 1-2 of the Agreement states that "The Franchise Package" and "Intellectual Property Information" as integrated parts of the agreement will "be updated continuously by the franchisor and thus develop continuously throughout the term of the agreement". Section 2, second paragraph, obliges franchisees to maintain "franchisor's standards and specifications", and Section 4-1, third paragraph states:

Section 4-2 clarifies the franchisor's responsibility to further develop the concept continuously, and pursuant to section 6-2, franchisees commit themselves to comply with the current rules, standards and procedures of the business.

In this case the court seems to depend only on an interpretation of the contract.  But this was probably due to the fact that the decision was made also taking the interest of the franchisees into consideration.

The second case (LB-2016-036932) involved one of the larger brands and two of its franchisees[2]. In this case the franchisees raised a claim for compensation alleging that they had lost money selling a “value” product. As the licensing fee was stipulated as a percentage of the franchisees revenue the franchisees claimed that sale of “low margin items” only benefitted the franchisor.

The franchisor objected – claiming that it had only recommended a price on the product – and that this recommendation was given in good faith to boost earnings for both the franchisee and the franchisor.

In this case the Court of Appeal took a less formalistic approach than in the case above. The reasoning of the court was mainly based on the general principle of loyalty and fair dealings.  However … after an overall assessment of the conduct of both parties in the case, the Court did not find that Franchisor had acted unfairly…..

The court noticed in this respect that “The company has been open towards the franchisees, and there is nothing (negative) to say about how this this issue has been handled. The fact that since 2011 and until 2014 there has been an imbalance in the parties' earnings as a result of the product pricing, was caused by Franchisor business assessments and dispositions are due to the company's dominant role as franchisor. The company may, in hindsight be criticized for its price policy, but on the basis of the facts disclosed in the case, the company's conduct - the contributing role of franchisees – it is still within the scope of business freedom and, in the circumstances of the present case, cannot be regarded as unfair and indemnifiable."

Although the reasoning in these two cases indicates that the Norwegian Courts will be reluctant to interfere with the franchisors ability to evolve the brand, one should note that  the decisions are made on the basis of a clear contract and an open and fair reasoning with the franchisees.  If the franchisor respect these principles – allegations that decision’s in hindsight – (or for some franchisees)  were “unreasonable” will have little success in court.

[1] As the reader most likely is aware coordination within a franchising network will be restricted by competition law etc. This aspect will not be discussed in this short article.

[2] Note that the author acted as counsel for the franchisor in this matter.

The International Distribution Institute (IDI) is an association founded in 2004 by Prof. Fabio Bortolotti, Prof. Didier Ferrier, Klaus Meyer Swantee, Erwin Gärtner and Silvia Bortolotti, which deals with distribution law around the world.