Is distribution of software covered by agency law?

The classification of software has emerged as a difficult issue for software companies who employ agents to sell their products. 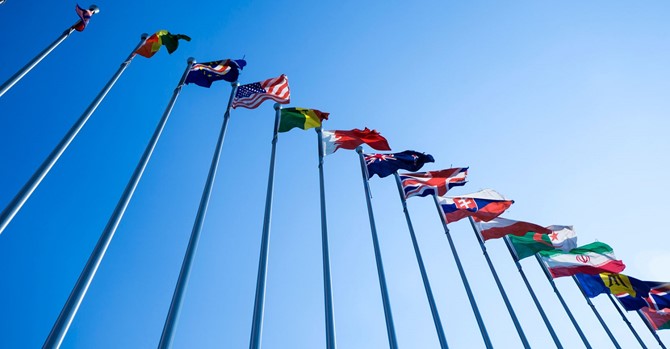 The importance of the classification is that it may determine whether mandatory commercial agent law will apply. These regulations are based on the EU Commercial Agents Directive 86/653/EC. (the “Directive”)

The Directive was during the 1990s implemented in the various jurisdictions. In Norway our Agency law was passed in 1992. The preparatory works does not address how software should be classified when the text of the above mentioned article 2. was copied into national law.

But a lot have changed in the last 20 years. So has the importance of software – and how it is distributed. The commercial focus has shifted from hardware to software, and software is more often sold separately from hardware. The distribution has changed from physical items (CD/disks) to digital (downloading). In the last couple of years we have also seen a development where services and software merge and are sold as a package (“Software as a Service”)1.

In the 1990s few seemed to be of the opinion that software was to be considered “goods” The word seems to indicate something that is tangible and concrete. And when you pay a license – does that constitute a sale? But the lines began to be blurry. When the software was sold together with the computer or another physical item, it was natural to include it as a part of the physical delivery. But when sold separately on a CD was that enough to constitute “a sale of goods”? To make a legal distinction based on whether the software is sold on CDs or is downloaded may seem strange. In many instances both options will be available.

Software is usually made available against a license. A one off perpetual license payment seems close to a “sale”. If the license is limited in time and coupled with an obligation to pay eg. annual maintenance fee, it is arguably closer to a rent or payment for services.

As the software industry continue to grow and develop the need for a clear and uniform solution become more and more pressing. However – so far no authoritative case law has been established in Norway. This means that there are no conclusive answers to whether such agents are entitled to an indemnity – or if the principal can avoid Norwegian jurisdiction.

Although based on the Directive Norwegian law is not identical to that of other European countries. Some countries have extended the agency definition to cover sale of services. In such countries sale of software will presumably be covered by their agency laws. On the other side Norwegian agency law also applies to commercial travelers (these are agents that are employed by the principal – but paid on a commission basis).

In absence of national case law, Norwegian courts look abroad. And when they do so they tend to look to countries where they understand the language (other Scandinavian countries and the UK….). In the UK earlier court cases indicated that sale of software on physical media (CDs) could constitute a sale of goods. But also in the UK the legal situation seems to be in transition.

Sooner or later classification of software will be decided. Until the matter has been settled by case law, software suppliers and their agents should be on the alert. This means that the following may have an impact and should be considered when drafting the contract;

1Software as a service ( “SaaS”) is a software licensing and delivery model in which software is licensed on a subscription basis and is centrally hosted. A major selling point is the potential to reduce IT support costs by outsourcing hardware and software maintenance and support (services )to the SaaS provider.