Due to Norwegian interest deduction limitation rules, a borrowing company does not necessarily have the right to deduct interest cost. If the borrowing company is part of a group there are even stricter rules introduced from 2019. 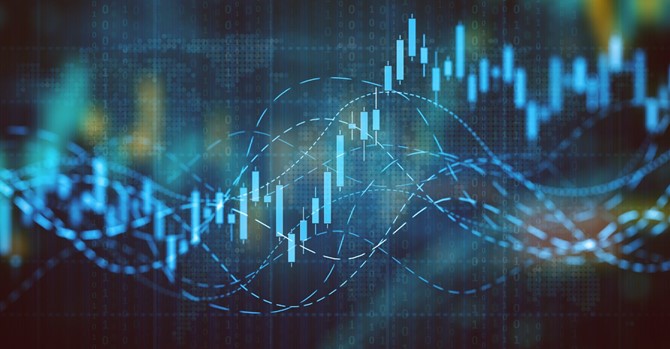 Provisions to limit interest deductions on intra group loans were introduced from 2014. The purpose of the rules is to prevent multinational groups from deducting interest in Norway, whilst interest income is sourced to a jurisdiction that have no or low tax on interest.
The provisions apply firstly to intragroup loans. Note that an external loan may be regarded as an internal loan if a related party has provided security for the debt. The borrowing company’s external loan may then be reclassified and categorized as an internal loan. Secondly; from 2019 the interest limitation rule was extended for group companies. The rule applies for group companies also for external loans, even if it is not provided security for the debt from a related party.
For group companies the limitation of interest deduction applies both for internal and external interest costs according to both set of rules. See below about exceptions for group companies.