Solar energy company NexWafe GmbH has secured a number of new investors and formed a strategic partnership with Reliance. 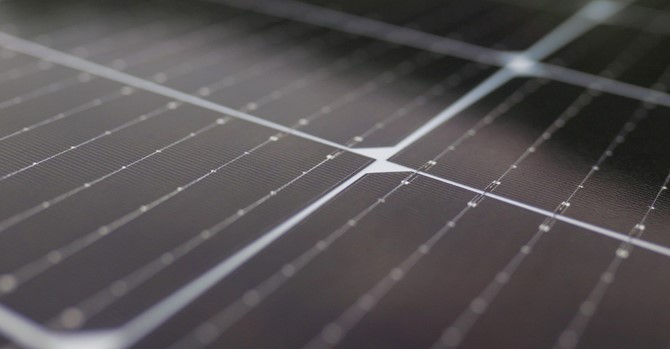 The India Strategic Partnership Agreement was entered into in connection with the induction of RNESL as a strategic lead investor in NexWafe’s €39 million Series C financing round with a phase one investment of €25 million.

Other investors that have joined Reliance in the Series C Round include InnoEnergy, Lynwood, Saudi Aramco Energy Ventures and other new and returning investors.

Learn more about the transaction

Please tell us a little more about your team’s role in the financing round.

Ræder had the pleasure of assisting NexWafe in respect of the negotiation and drafting of the India Strategic Partnership Agreement and the coordination of such agreement with the Investment Agreement for the Series C financing in NexWafe, the latter of which was handled by the well-reputed GOERG law firm from Munich.

How did you handle the challenges presented by the project?

As always in transactions of this kind, it was important to find good commercial and legal solutions that bridged expectations and objectives from counterparties from different jurisdictions. Having a broad international practice, Ræder has substantial experience in handling large and complex cross-border business transactions within technology innovation, development and commercialisation.

What impact do you expect this new partnership to have on NexWafe GmbH?

NexWafe is a hugely exciting company with ground-breaking technology and processes, headed by a very competent, dedicated and visionary management team. The investment by Reliance in NexWafe and the associated strategic partnership agreement will accelerate product and technology development for NexWafe, including the completion of the commercial development of its photovoltaic products and distribution of such products.